Station Hotel Aalst is housed in a unique building, which dates back to the second part of the 19th century. The hotel has fifteen rooms  which are decorated according to the atmosphere that the hotel exudes (six single rooms, eight double rooms and a triple room). All rooms have a minibar with free water, a flat screen TV, coffee and tea.

Our hotel is located near the train station of Aalst and at walking distance (about 300 meters) from the Pleasant city centre, which is characterized by four main shopping streets and the Grote Markt.
Let yourself be in our hotel Once pampered or enjoy an exceptional mini-break in Aalst.

Cycling, hiking, sports, enjoying good food and the culture of the city. In This beautiful area it can be all. You can make use of our honesty bar to enjoy an aperitif, wine, beers and soft drinks.

Your stay starts with us, you are welcome! Don't forget to leave a review after your visit about your satisfaction on our website. 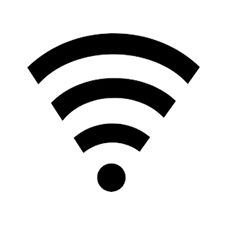 Parking near the hotel

Book now through our site for the best prices and conditions!